A true cultural phenomenon, the era of streaming has raised the series to the rank of major cinematographic art, which no longer has much to envy to productions on the big screen. This series of "sound alike" playlists offers selections of titles inspired by the soundtracks of some of the flagship series of recent years: from the great epics of modern heroic fantasy to thrillers, via comedies & teen-series! 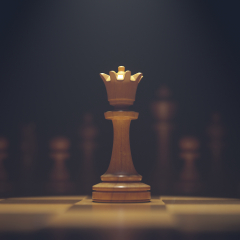 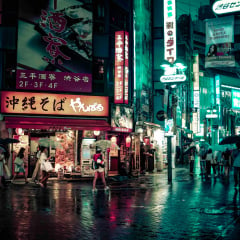 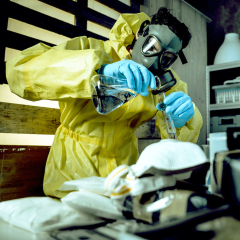 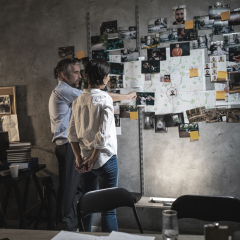 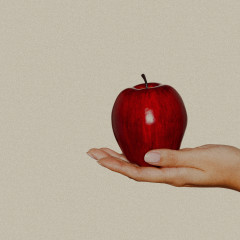 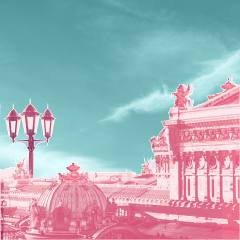 Fan of Emily in Paris 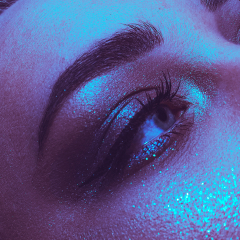 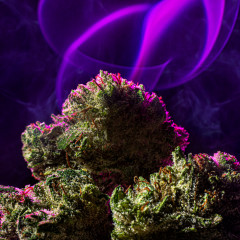 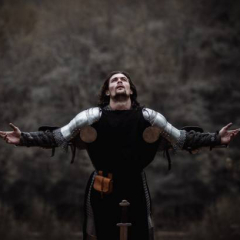 Fan of Game of Thrones 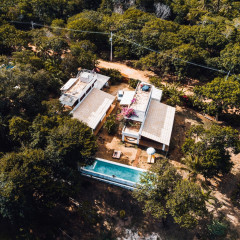 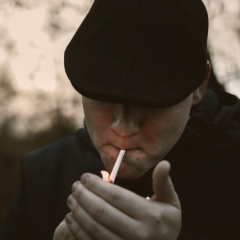 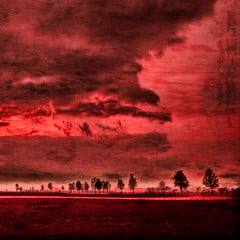 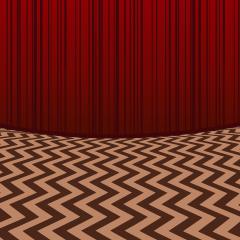 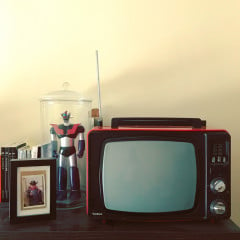